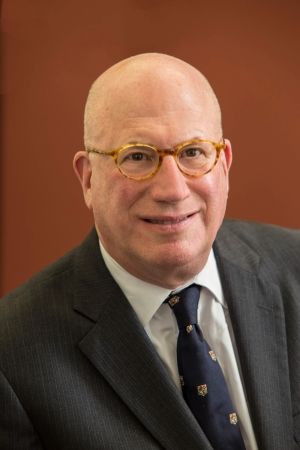 Mr. Gelb has been practicing law since 1973. He was an associate in the Litigation Department of Proskauer Rose LLP in New York City where he was a member of a team of lawyers representing SCM Corporation against Xerox Corporation in a landmark antitrust case that was tried to a jury. From 1980 to 1990, Mr. Gelb's jury trials included complex plaintiffs' personal injury and medical malpractice cases. He is experienced in trying complex cases before juries and judges in state and federal court and arbitration panels. He has also handled numerous regulatory proceedings including those before the United States Securities and Exchange Commission, self-regulatory organizations such as the FINRA (and its predecessors NASD and NYSE), and state administrative agencies including the Massachusetts Division of Securities and Division of Insurance. He also represents clients before the Certified Financial Planner Board of Standards, Inc. and the Massachusetts Board of Accountancy and other licensing agencies.

Mr. Gelb was a member of the Board of Trustees of the American Inns of Court Foundation, and is a member of the foundation’s Leadership Council. The Inns of Court promotes professionalism competence, civility and ethics in the legal profession.He is a past President of the Boston Inn of Court, wasa founder and Co-President of the Suffolk University Law School Litigation American Inn of Court, and is a member of the Executive Committee of the Murray Inn of Court. He is the state liason to the Foundation for the Commonwealth of Massachusetts. At Boston College Law School, he was Vice President, Communications of the Boston College Law School Alumni Council, and Co-Chair of the Leadership Gifts Committee. Mr. Gelb received the Reverend James B. Malley, S.J. Award for service and commitment to the law school and was a recipient of the 75th BC Law Anniversary Awards. 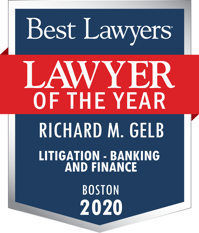